CCFX, aka Chicago Caribbean FX, is the energetic new EP by singer Lester Rey and producer MoonDoctoR. Their musical stylings come together on CCFX to celebrate their mutual respect for Chicago and Caribbean culture and history. It is an audible reflection of self that compliments their mutual affinity for creating the next generation of sounds informed by their shared histories.

CCFX intros with the resolute caribbean vibes of Na, Na, Na, a dauntless story of enamored conviction and expectations. Juketeo taps MoonDoctoR’s understanding of footwork and takes us on a journey that resolves somewhere between Humboldt park and the beaches of Ponce. La Luna is a melodious rallying cry to stay poised even when others doubt you while a kid with a dream to reach for the moon, battles unforeseeable obstacles but perseveres. Trepaté punctuates the duo’s profound affinity for R&B and ballads allowing Lester Rey to invoke the persuasiveness of his lyrical writings. Wrong Guy, brimming with MoonDoctoR’s symphonious piano stylings, closes CCFX with a pensive interpersonal conversation where a once discordant relationship ends with a cordial and heartfelt understanding even as the path to get there may have been tumultuous.

Lester Rey is a Chicago based multi instrumentalist, vocalist, producer, stylist and fashion designer. Influenced by funk, soul, salsa and merengue while focused on hip hop and reggaeton. This is Lester Rey’s second release with Discos Peligrosa and this record showcases his vocal prowess and places him one step closer to his contemporaries.

CCFX evolves organically with MoonDoctoR on production. The Texas based Chicago transplant, and owner of Freshmoon Records intertwines melodies and harmonies uncannily, alludes to a pleasant dissonance, and takes special care to make the drums knock. Their hybrid of movements from footwork to reggaeton, from ballad to hip hop make CCFX a satisfying eavesdrop into the world of these two rising artists. 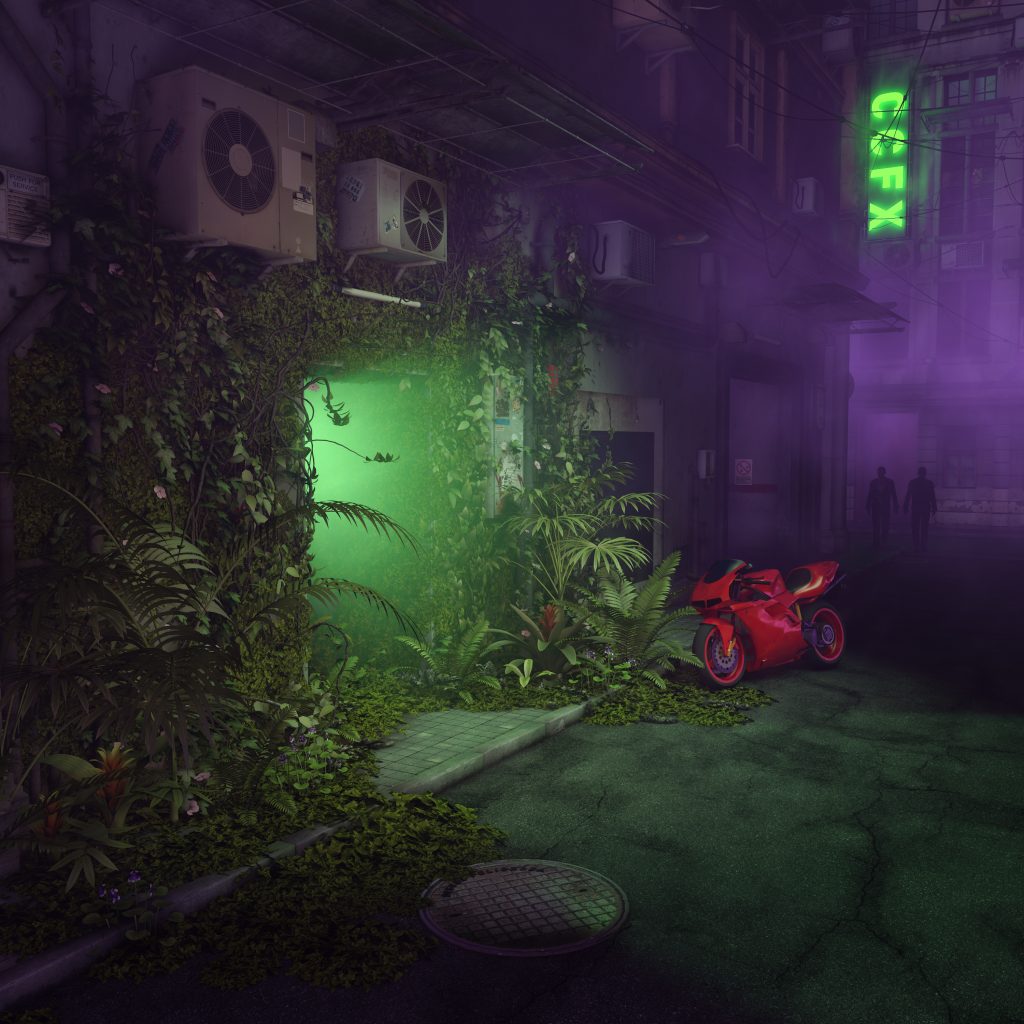