Principe Q’s big beats and marimbas accompanied by Fat Tony and La Comadre, give this single its laid back, chilled out and tropical ambiance. ‘Dame Un Beso’ leans back comfortably into its Screwston swagger with its heavy 808s and trap snares while also traversing into it’s modernized, maybe even bastardized, version of Reggaeton.

Roll back the drop-top, turn your speakers up and enjoy the breezy sweetness of ‘Dame Un Beso’. 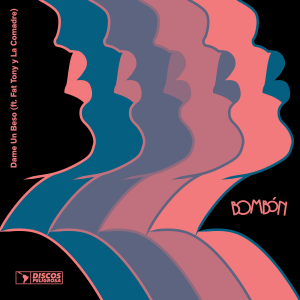