This Summer, Texas based entrepreneurs Moondoctor and Orión García debut their first collaboration together on García’s label, Discos Peligrosa. A Chicago transplant, Moondoctor has been producing for and collaborating with a growing number of national and international artists for over seventeen years and, in 2012, started his own label Freshmoon Records. Orión García, who has been DJing and producing for over fourteen years, steps back into the mic booth with his accordion and gaitas (Colombian flutes) to share his influences on another Discos Peligrosa release. With years of mutual respect and appreciation, Moondoctor and Orión García join forces on the Elephant EP and emerge from uncharted territory to deliver a body of work that is culturally relevant and party vibes.

By combining instrumentation from the coastal regions of Colombia with the high-energy syncopation of Chicago footwork, Moondoctor and Orión García have thoughtfully called out the elephant in the room. Unencumbered and electrifying, Elephant EP takes you beyond the boundaries of any common music classification and guides you on a musical journey from Latin America to the United States and back.

Moondoctor chops up the gaitas on Na – frantically painting the backdrop for the mellifluous incantations of Orións vocoded story of apathy and self medication. Elefante starts calm and rises like a morning tide with waves of accordion and gaita weaving in and out of one another, trotting along an electric coast line. San Antonio draws a parallel directly between San Antonio, Texas, and the municipality that bears the same name in Colombia. I am is a note to self, “I’ma think like I am” Orión repeats, so as to ward off any expectations greater than his means. Pelimoon 2020 is a departure from the footwork. Instead, this languid instrumental is a head nod to Moondoctor and Orión’s early hip hop influences. Topped off with a bonus version of San Antonio, the Elephant EP breaks new ground in the world of relevant world club music. 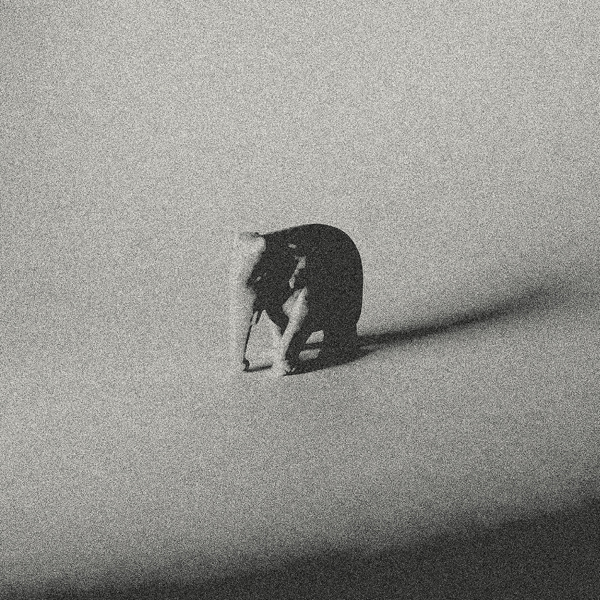